THE ECONOMICS
OF HAPPINESS

This critically acclaimed documentary describes a world moving simultaneously in two opposing directions: governments and big businesses continuing to promote globalization and the consolidation of corporate power, while people around the world are resisting these policies. Citizens are demanding a re-regulation of trade and finance; and, far from the old institutions of power, they’re starting to forge a very different future. Communities are coming together to re-build more human-scale, ecological economies based on a new paradigm—an economics of localization.

You can learn more about the Filmmakers and the Film by visiting http://www.theeconomicsofhappiness.org 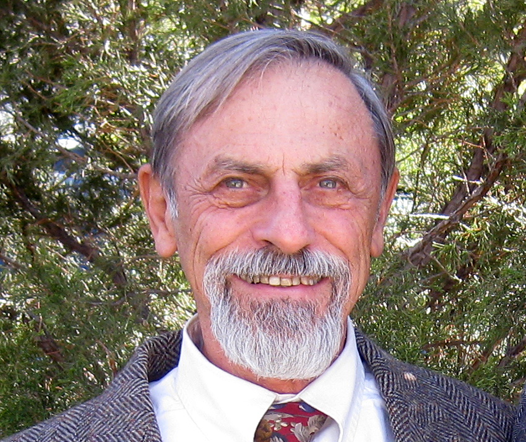 Tom is a community and monetary economist, writer, networker, and consultant, who, for almost three decades, has been working at the leading edge of transformational restructuring. A former college professor, he is currently Director of the non-profit Community Information Resource Center, a networking hub, which provides information access and administrative support for efforts in community improvement, social justice, and sustainability.

He is regarded as one of the leading experts in monetary theory and history, credit clearing systems, complementary currencies, and community economic development, He is a patron and contributor to Fourth World Review and has written for a wide range of other journals including, The Whole Earth Review, World Business Academy Perspectives, At Work, Earth Island Journal, The Catholic Worker, The Permaculture Activist, Permaculture Drylands Journal, Green Revolution, and other publications.

He has authored three books. His latest book on complementary currencies and exchange systems, Money: Understanding and Creating Alternatives to Legal Tender, was published by Chelsea Green Publishers in 2001. New Money for Healthy Communities (1994) describes voluntary alternatives to conventional money that empower communities and reward people fairly; Money and Debt: A Solution to the Global Crisis (1990) explains how conventional money malfunctions and how an ideal money would be structured.

He was the organizer of the Fourth World Assembly and New Economics Symposium held in San Francisco in 1987. He was the keynote speaker at the conference on Sustainability: From Vision to Practice, held at Sirius Community In 1998, and was a Forum Leader for the Radical Consultation Forum on Globalization, Money & Trade held in Swindon, UK in 2001.

He has traveled widely in Europe, South America, and Asia, lecturing, networking, and teaching. In September of 2005 he taught English to first year graduate students at Huazhong University of Science and Technology in Wuhan, China. In 2006, he was a presenter at the conference on Knowledge, Business and Consciousness held at the international community of Auroville, India.

He was the keynote speaker at the 2006 annual convention of the International Reciprocal Trade Association (IRTA), the trade association for the commercial “barter” industry. He was honored to be a resident in October 2006 of the Mesa Refuge writer's retreat in Point Reyes, CA where he continued work on his next book.

In 2007, he completed a world tour that included numerous presentations including:

He also assisted in the organization of a Bioregional Economic Development program for southeast India based at Auroville.

Mr. Greco holds an MBA (Business Administration) from the University of Rochester and a Bachelor’s degree in Chemical Engineering from Villanova University. He spent a year in residence doing doctoral study in Management, and Instructional Technology at Syracuse University. His work experience includes 5 years as an aerospace engineer and 14 years in academia, mainly at Rochester Institute of Technology, where he held a tenured faculty position. His expertise includes monetary theory, complementary currency and exchange systems, computer applications, statistical analysis, and survey research.

Where does your food come from? Cross-country shipping endlessly spews toxins into the air while local farms languish in downward financial spirals. Foreign produce is picked unripe and ends up as a tasteless, nutrition-depleted shell on grocery store shelves. Across Canada, communities and their farmers are joining together in a grassroots effort to remedy this broken system. Featuring Waverley Brook Farm in Haliburton, Ontario, Homegrown explores a win-win solution to an issue that affects every single one of us: where does your food come from?

Jennifer Renaud was raised in Stoney Creek, Ontario and attended the Film and Television School at York University. A Toronto resident and award-winning cinematographer, she has also directed live television for a variety of Canadian national news and sports broadcasters. Jennifer is an independent producer and director of short films, television pilots, and travelogues, including her latest documentary, Homegrown.

We are pleased to announce that Jennifer Renaud will be in attendance at the May 26th MINT Film Festival Screening of Homegrown and will talk about her film briefly before is it screened. 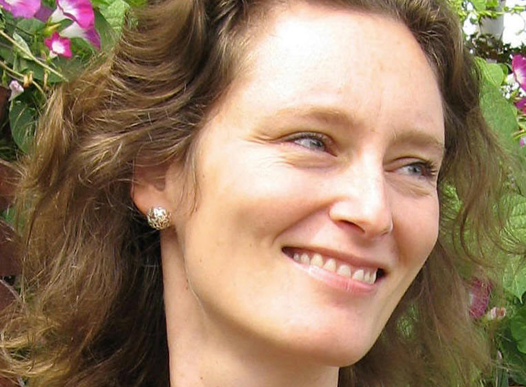 Jane is a gardener, educator and artist with fifteen years of experience developing and leading garden educational programs. She established the City of Toronto Children’s Garden Program and High Park Children’s Garden site in 1998. The award-winning program still reaches thousands every year and has expanded to include 22 sites. Jane also worked with FoodShare and the City of Toronto’s Community Garden program, helping launch the Community Garden Network in the late 90’s.

In 2001, Jane went to Oregon where she worked with Food Not Lawns and co-directed Circus Discordia, an amateur circus and fundraiser. In 2003, Jane returned to Ontario and joined Evergreen, helping to establish food gardening in schools and communities across Canada. Jane holds a B.A. in Anthropology and Environmental Studies (U of T), a Masters in Environmental Studies (York U) and certificates in Permaculture Design and Teaching Permaculture. She founded Garden Jane in 2007 as well as Cirque Dirt, with the hopes of building economy and community around deep gardening.

Toronto Dollar president Glen Alan will be presenting Garden Jane with a cheque for 10,000 dollars for an innovative breakfast program that will be implemented and overseen by Garden Jane at a St. Lawrence Neighbourhood School starting in the fall of 2011.

Leh-Lo is a singer/songwriter/musician who founded and penned songs for the Juno nominated band Joydrop. He’s played with a wide range of artists including Big Sugar, Grammy winner Thelma Houston, K-os, Bass is Base, Saukrates, KO, and Ivana Santilli to name a few. On his solo debut “Zigzag” , many of the songs have been used in television, movies, and documentaries. Leh-Lo is currently working on his second cd to be released in 2012.

He started a singer/songwriter open mic night at The Supermarket in Kensington Market called Free F’all Sundays. It has grown into Toronto’s biggest open mic night, bringing a wide range of developing and established artists in the Toronto music scene, together to perform, create, interact and grow.