WATER ON THE TABLE by Liz Marshall

Liz Marshall’s Water On The Table, is a compelling documentary that follows Canadian water-warrior Maude Barlow in her quest to have the UN declare water a human right.

The film was nominated for the Donald Brittain Award for best social political documentary at the 2010 GEMINI AWARDS and won the Best Canadian Feature Film award at the 11th Annual Planet in Focus Environmental Film Festival.

Water On The Table is also the 2010 Featured Canadian Film for Cinema Politica. This screening is co-Hosted by:

AWAY by Peter Mettler

Renowned director, producer, cinematographer, editor and sound designer, Peter Mettler is among Canada’s most critically acclaimed contemporary filmmakers. He used a cellphone camera to shoot these scenes in Costa Rica, reflecting on the dichotomy of nature versus technology.

Away is part of the MobiDOCS: Confessions in a Digital Age series.

CONVIVER NO SERTAO
by Daniel Vasquez

Daniel Vasquez is a digital artist from Burlington (Ontario), with an undergraduate degree in biochemistry. After working as a scientist and a high school teacher, he is now living in Vancouver pursuing his interest in 3D animation and film direction. As a filmmaker, his favourite subjects are people, nature, and science. You can visit his website at heylight.com.

Non-governmental organization Conviver No Sertao in central Pernambuco (Brazil) is making water accessible and promoting family agriculture in effort of developing a self-sustaining community in this dry and desolate region. Coordinator of Conviver, Vava, tells us their story.

Liz Marshall, Director of WATER ON THE TABLE 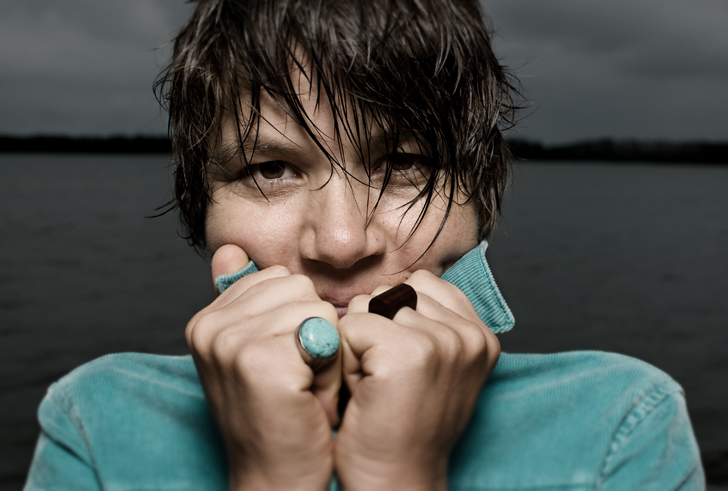 Canadian filmmaker Liz Marshall has created award winning and socially relevant projects since 1994. She has devoted herself to a range of global issues that include: the right to water; HIV/AIDS in sub-Saharan Africa; the rights of girls in developing countries; censorship affecting writers and journalists; war-affected children; corporate globalization; sweatshop labour, and refugees.

Her work combines a poetic, character-driven approach with a strong commitment to social justice. She has directed independent, broadcast, and NGO documentaries throughout the world.

In addition, Liz has created a body of arts-based shorts, music videos and music documentaries featuring acclaimed dancers and musicians. She is also a passionate 35mm format film photographer.

Derek Forgie from the Polaris Institute

On the auspicious anniversary of Bottle Water Free Day, Derek delivers an abbreviated version of his acclaimed “Inside The Bottle” presentation which is a biting, light-hearted and lambasting take on the bottled water industry. For 4 years Derek Forgie has been the warm-up act for MTV Canada.