THE END OF SUBURBIA

Since World War II North Americans have invested much of their newfound wealth in suburbia. It has promised a sense of space, affordability, family life and upward mobility. As the population of suburban sprawl has exploded in the past 50 years, so too the suburban way of life has become embedded in the American consciousness. Suburbia, and all it promises, has become the American Dream. But as we enter the 21st century, serious questions are beginning to emerge about the sustainability of this way of life.

With brutal honesty and a touch of irony, The End of Suburbia explores the American Way of Life and its prospects as the planet approaches a critical era, as global demand for fossil fuels begins to outstrip supply. World Oil Peak and the inevitable decline of fossil fuels are upon us now, some scientists and policy makers argue in this documentary. The consequences of inaction in the face of this crisis are enormous.

What does Oil Peak mean for North America? As energy prices skyrocket in the coming years, how will the populations of suburbia react to the collapse of their dream? Are today's suburbs destined to become the slums of tomorrow? And what can be done NOW, individually and collectively, to avoid The End of Suburbia?

Peter Mettler’s aerial take on the oil sands reveals a landscape that cannot be comprehended from the ground. The Alberta tar sands have attracted Cree fishermen, European traders, oil explorers and workers, and in the past few years documentary crews. Toronto multidisciplinary artist Peter Mettler, literally rises above his camera-toting predecessors to deliver a unique perspective in Petropolis, a compelling environmental art film that leaves the viewer up in the air. Shot primarily from a helicopter, this film offers an unparalleled view of the world’s largest industrial, capital and energy project.

Canada’s tar sands are an oil reserve the size of England. Extracting the crude oil called bitumen from underneath unspoiled wilderness requires a massive industrialized effort with far-reaching impacts on the land, air, water, and climate.

It’s an extraordinary spectacle, whose scope can only be understood from far above. In a hypnotic flight of image and sound, one machine’s perspective upon the choreography of others, suggests a dehumanized world where petroleum’s power is supreme.

WHAT ON EARTH!
by Les Drew & Kaj Pindal

This film shows what many Earthlings have long feared (and what Martians might logically deem to be the case)-- that the automobile has inherited the Earth. An animated film, it shows life on Earth as one long, unending conga- line of cars. The Martian visitors judge them to be the true inhabitants of Earth, while we seem to be parasites infesting the autos.

Gregory Greene, Director of THE END OF SUBURBIA 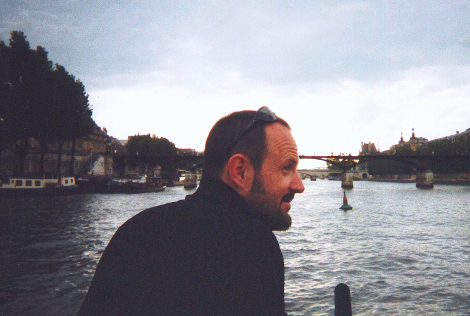 Gregory Greene is a Toronto-based filmmaker with a background in social and political documentaries. His television credits include BRAVO!’s acclaimed arts series Arts & Minds, MUCHMUSIC’s documentary series Musicians in the War Zone and more recently Suhail’s Jihad. Gregory Greene recently completed, Escape From Suburbia, created to provoke discussion about the coming oil crisis and what can be done. 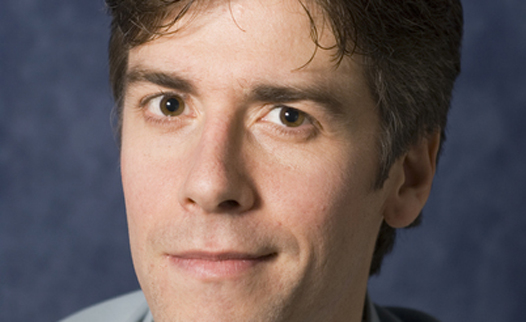 Glen Alan is a Toronto based musician, songwriter and founder of Find A Way which is a music school, recording studio, music store and live sound and entertainment service provider. Glen Alan, a graduate of the Humber College music program has been active in the Toronto music scene for over 15 years. As a music producer Glen has conducted many recording sessions at Find A Way Studios and is known for his commitment to making quality recordings. As a result the studio regularly employs some of the top session musicians in Toronto for their projects.

As a songwriter Glen Alan has a large repertoire of songs; some comical, some inspirational, and others bringing attention to important environmental issues or social themes. All of Glen's songs are designed to inspire and touch people on an emotional level. Sometimes this is achieved through humour, satire or social criticism. Glen passionately shares his insights about life engaging audiences through a combination of lyrical imagery and sound.

Glen Alan’s music has been compared to the works of Steely Dan, Moxy Früvous, The Beatles, Queen and the music of Brian Wilson. You can learn more about Glen Alan and listen to his music by visiting the following links: